How Refrigeration Affects Your Beer 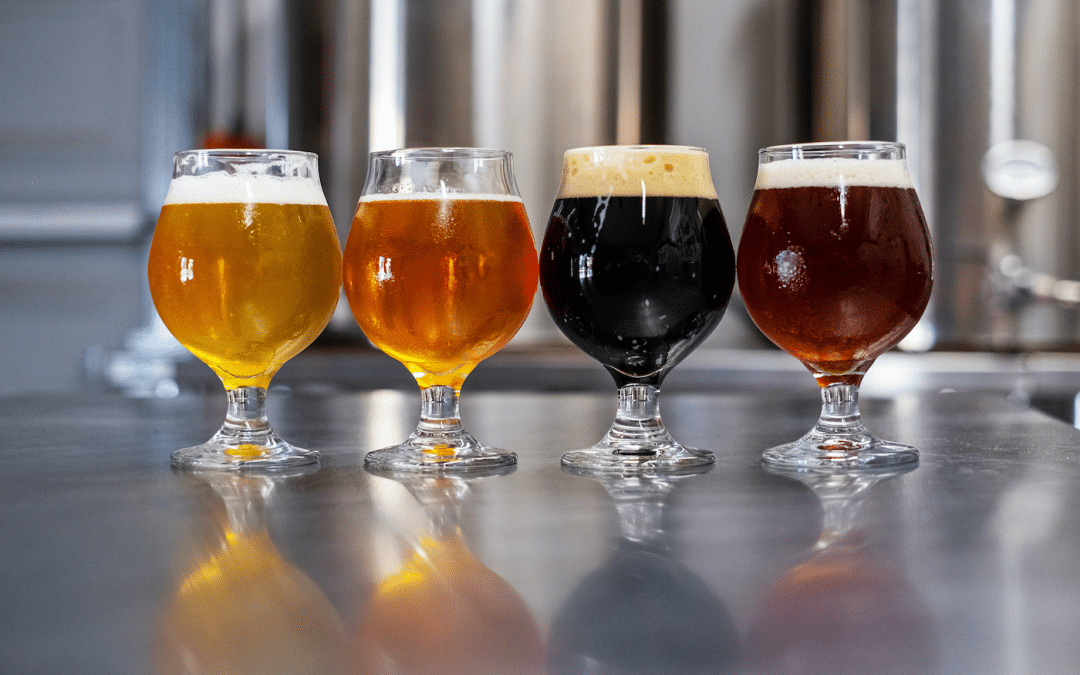 Beer lovers know that brewers craft each of their beers to taste a particular way, whether that’s light and crisp or dark and smooth. Whatever it is, brewers prefer the people who drink that beer to have a taste experience as close as possible to their original intention. Keeping the beer cold helps preserve that “brewery fresh” taste as long as possible. According to Craft Beer USA, “A general rule of thumb for the brewing industry is that beer stored at 100°F for one-week tastes just as old as beer stored at 70°F for two months, or just as old as beer stored at 40°F for one year.” The reason beers change at higher temperatures is because of the chemical reactions taking place. Several members of the BeerAdvocate forum refer to the “Arrhenius equation,” which states that for every 18°F (10°C) increase in temperature, the chemical reaction rate doubles. One problem with the variations in taste of your beer is oxidation. Christopher Barnes explains this problem well on his popular blog I Think About Beer. He says,“No matter how hard brewers try, there is always some oxygen remaining inside the beer containers. Given time, that oxygen will ‘oxidize’ the beer creating the chemical Trans-2 Nonenal, also known as E-2 Nonenal, which is particularly prevalent in beers that have been way too warm for too long. This chemical creates the classic wet paper or cardboard aromas that signal ‘this beer is old.’ Keeping the beer cool will slow this process down.”

When keeping beer cold, it’s important to know how cold. The perfect temperature for storing beer can vary by the brew.

For those looking to store large amounts of craft beer, such as breweries, bars, taprooms, and taverns, there are several equipment options depending on the space you have available.

While there are many equipment choices that may fit your application, the common ground they share is that all commercial machines require regular maintenance to keep them running. All commercial machines are recommended to be cleaned and maintained every 6 months to ensure that the unit reaches life expectancy. While some maintenance tasks are simple and can be done with ease, there are some procedures that a refrigeration technician is required to complete. SPECS has expert technicians that are able to perform all maintenance tasks and make any repairs needed. SPECS is also a licensed equipment dealer and can help source many types of equipment to fit your needs. Whether you are looking to purchase or install a new unit, or if you have an existing unit that needs service, we can help, so call SPECS today!